Learning, achieving and enjoying together 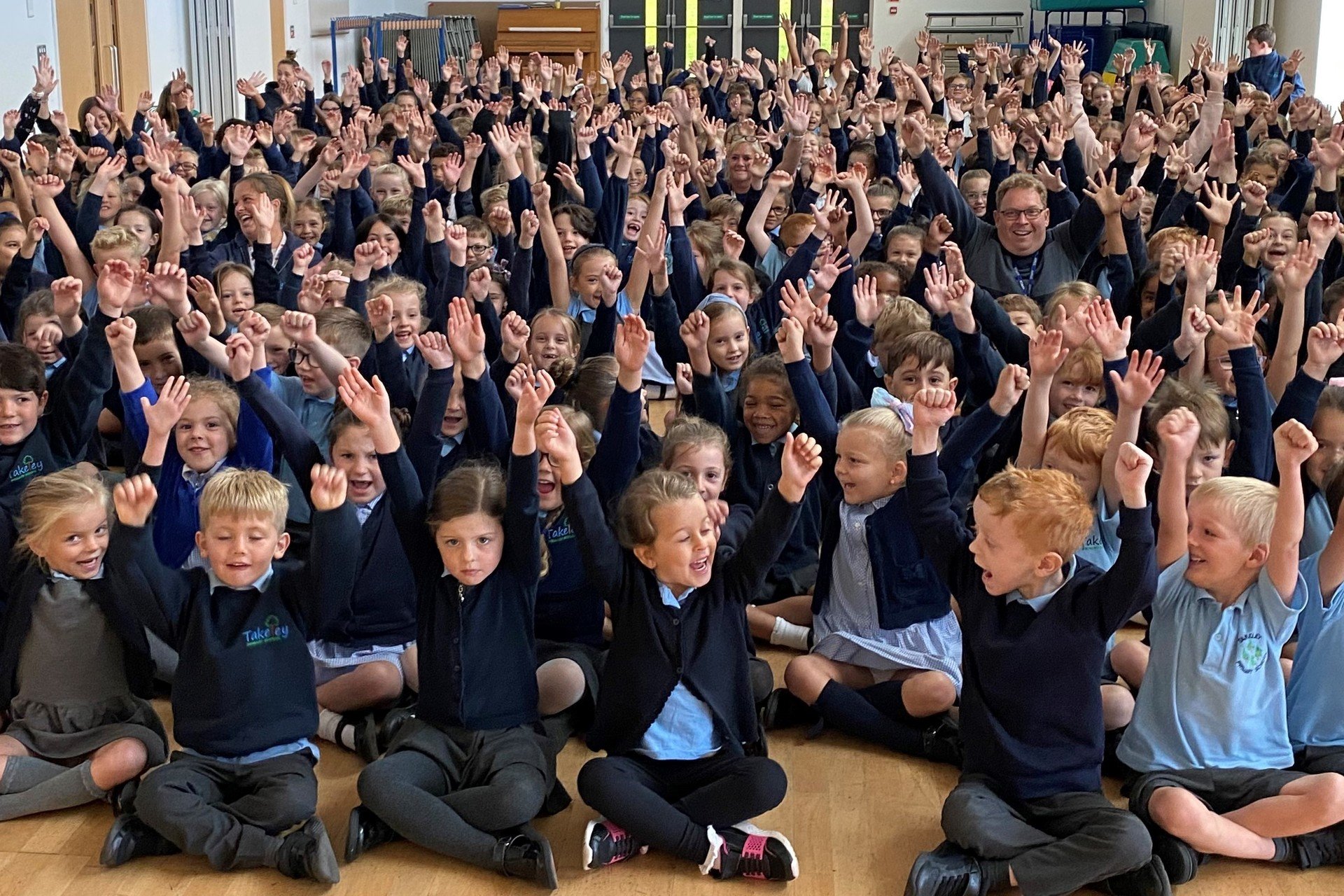 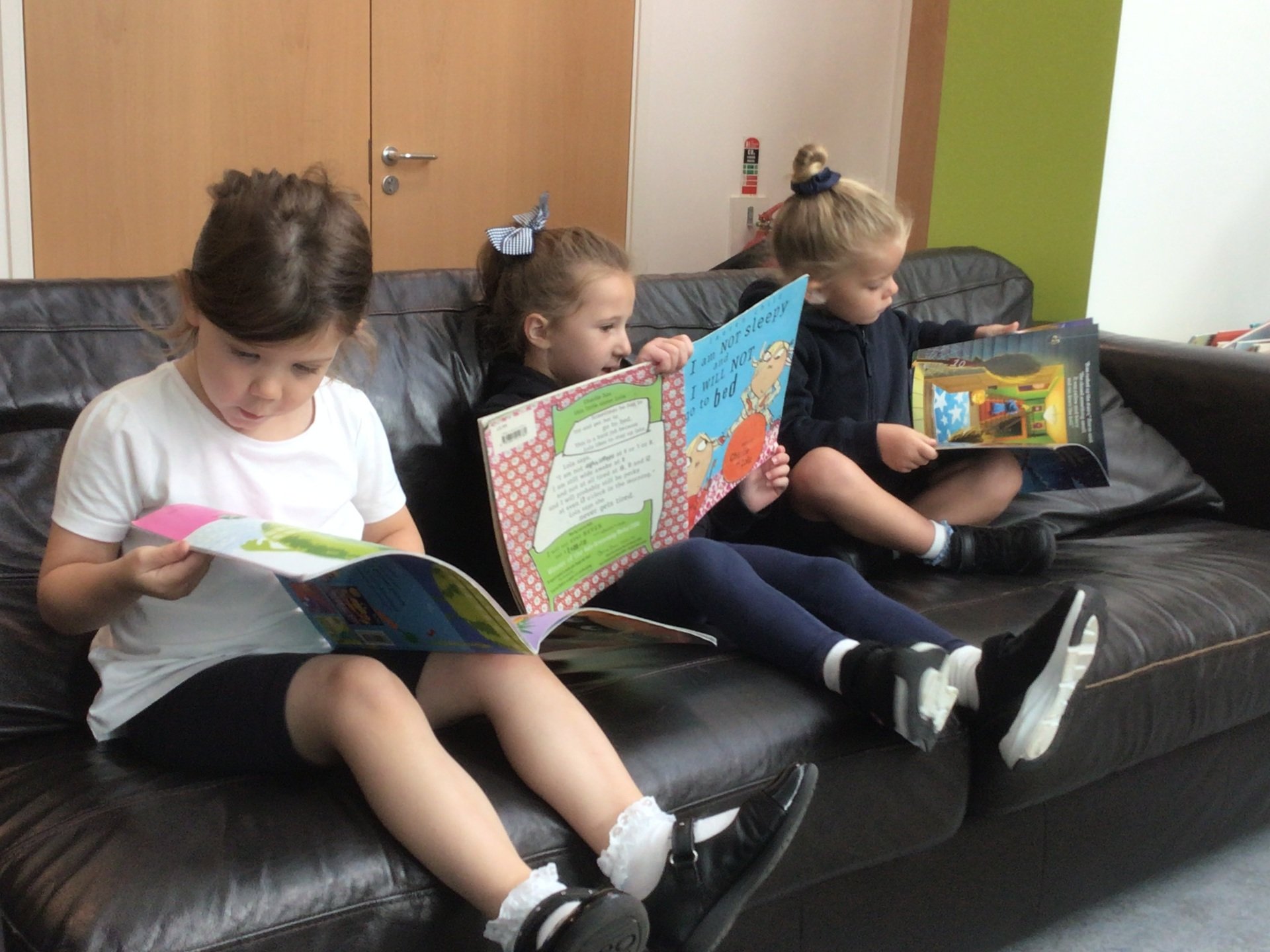 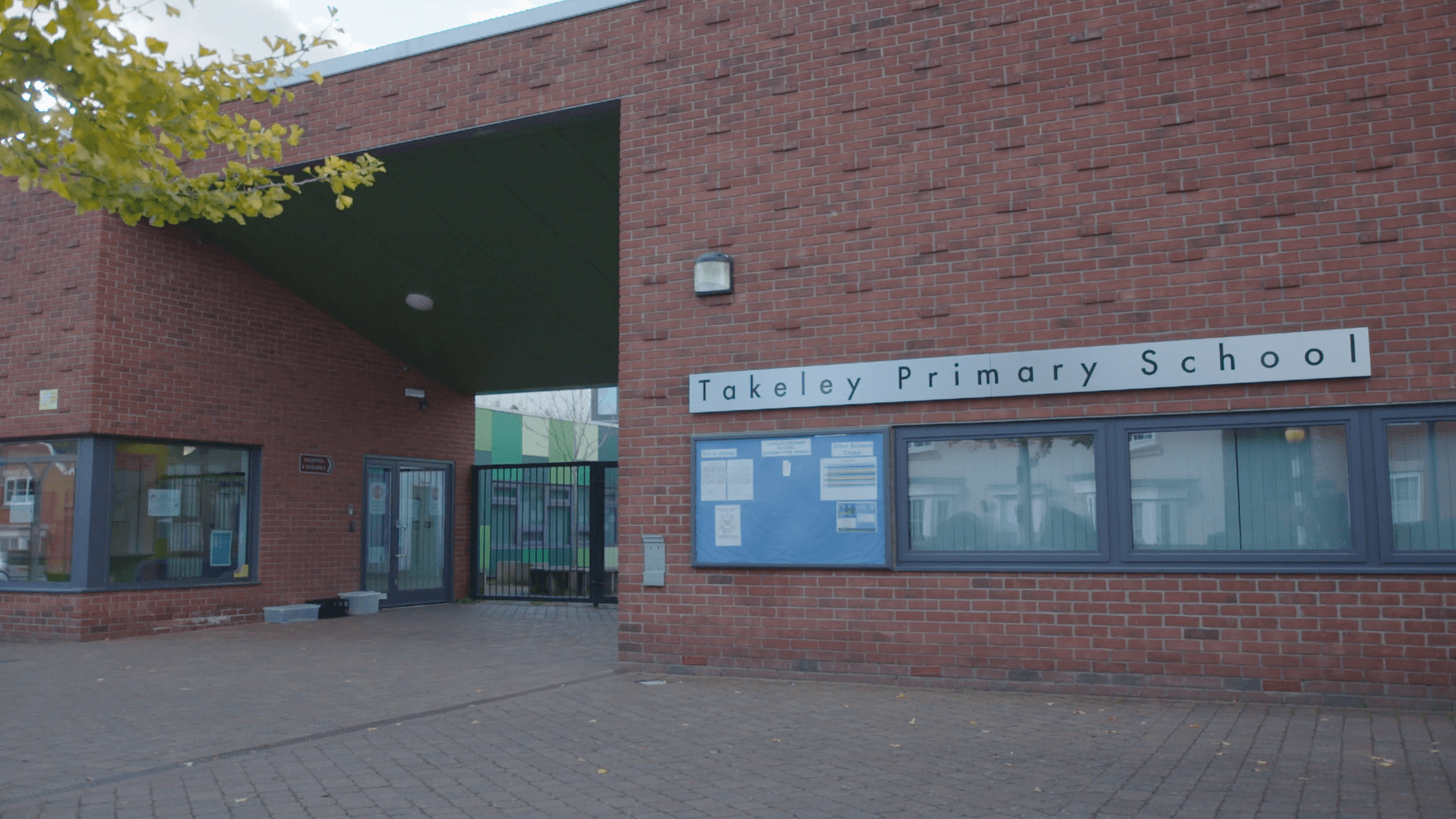 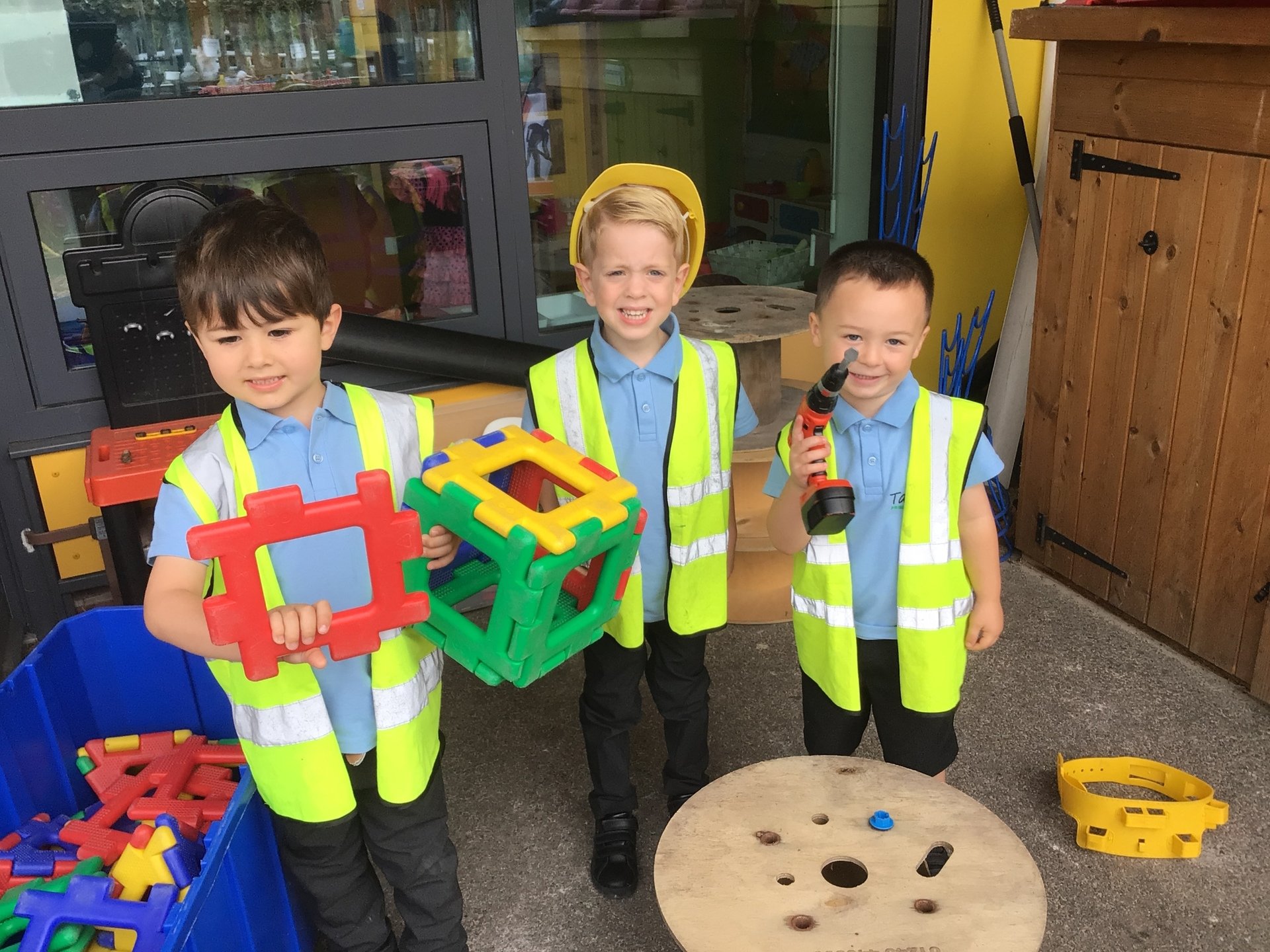 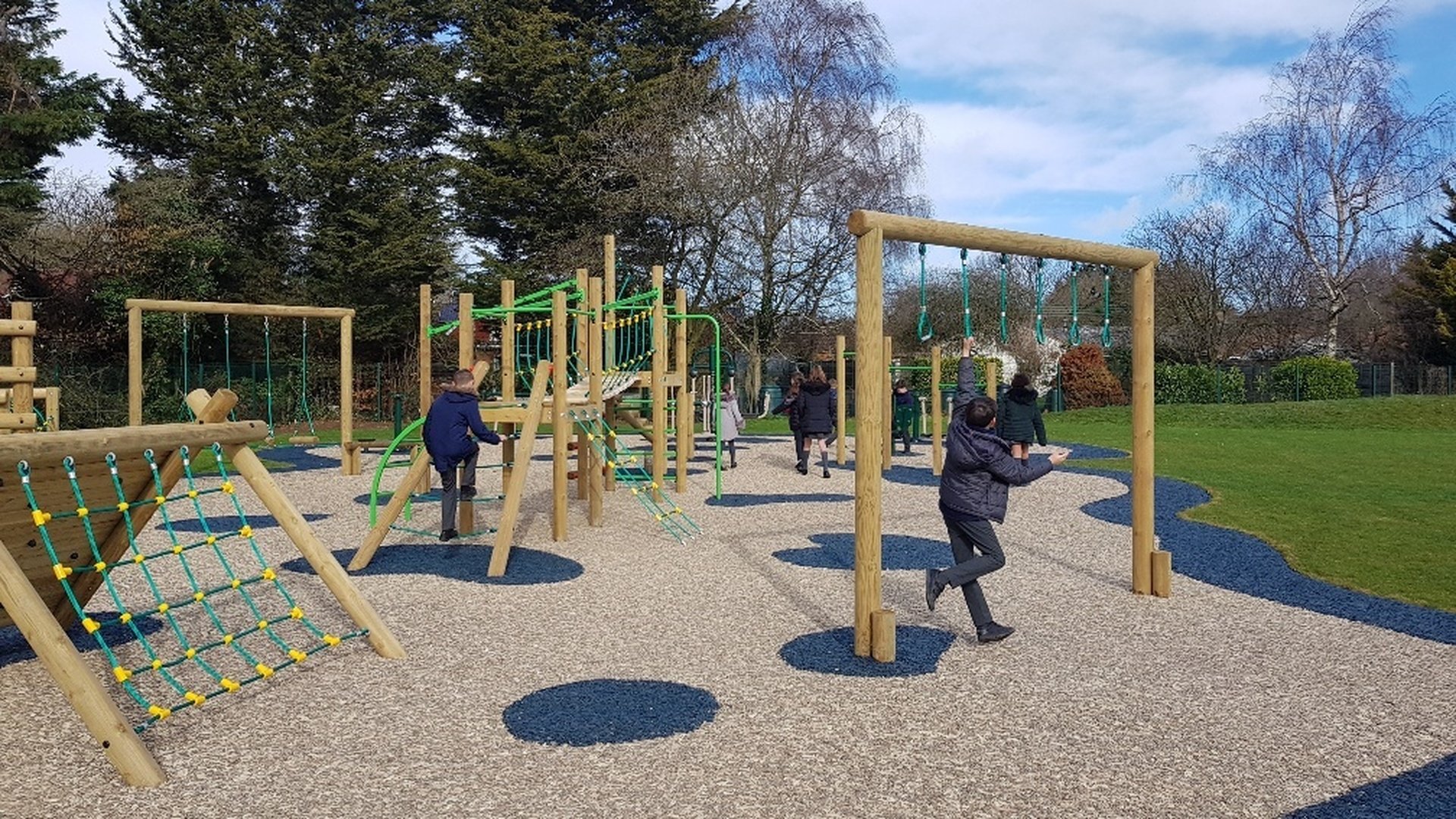 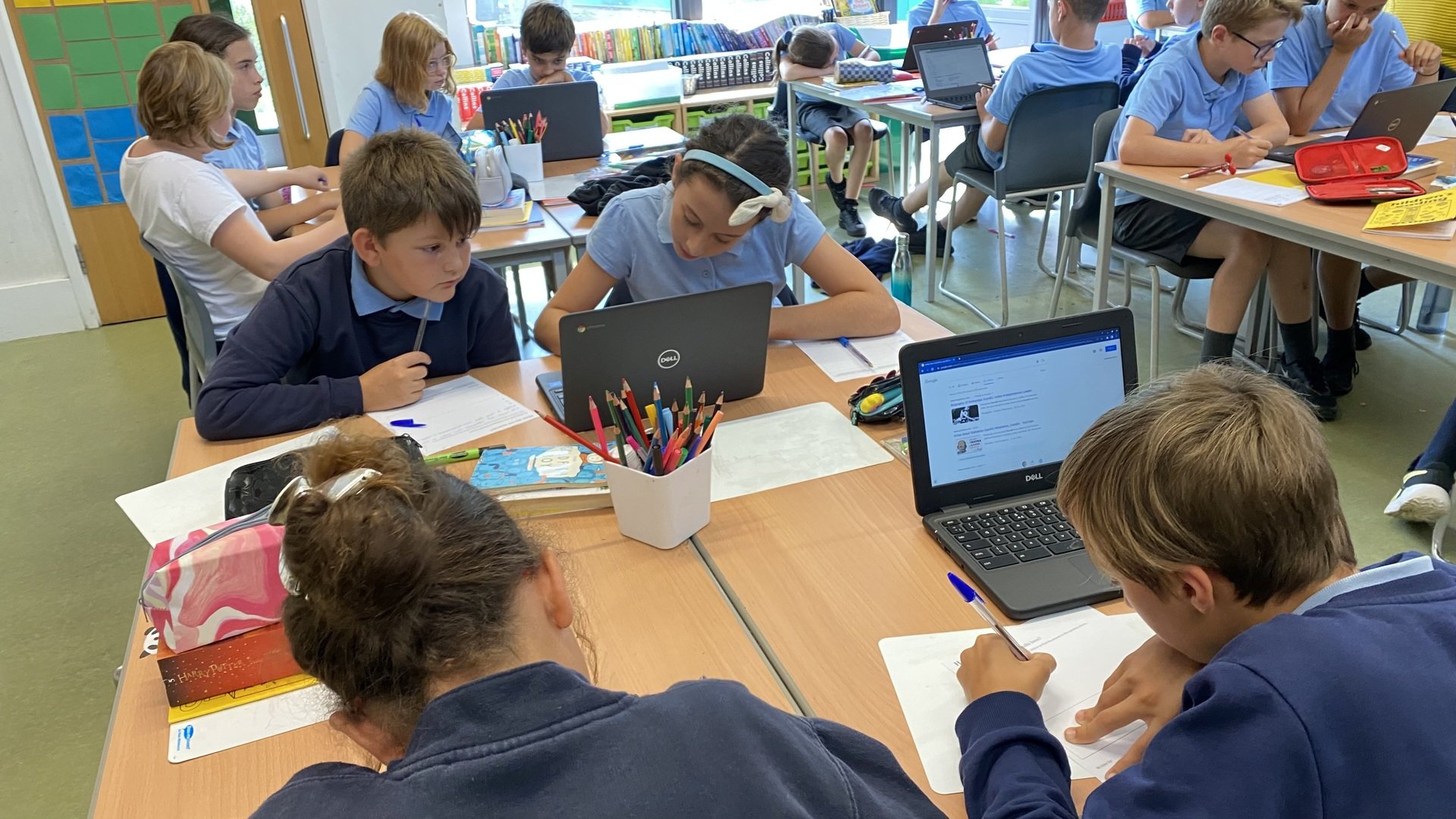 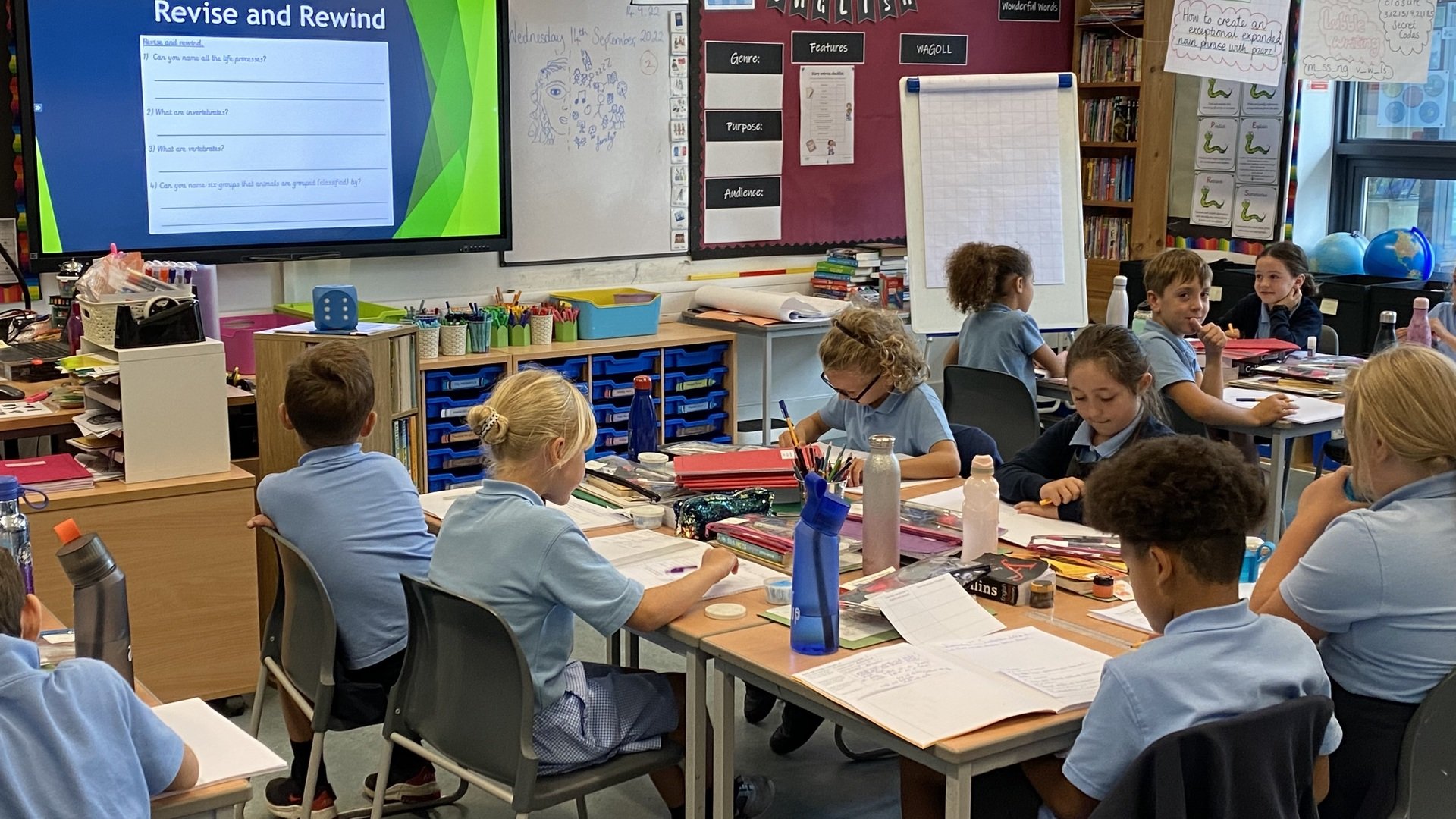 History of Our School

Takeley School was opened in 1869 as a Penny School. The children of ordinary people were charged 1 penny a day whilst children of shopkeepers were charged 3 pennies. At this time the School was at Brewers End (on the old A120) and the buildings can still be seen there.

The first Head Teacher was Miss Mary Ann Halls, but she only stayed until 1871.

Many Head Teachers followed, with none lasting more than two years, until in 1886 Mr Cooper Smith took over as head with his wife as deputy head. He and his family remained as heads of the school for 46 years. During this time many changes were made. The school stopped charging in 1891 and sports such as football, cricket and hockey were introduced.

In 1932 Mr Leslie Frost was appointed Head Teacher. He remained for 30 years and was very well known in the village not only as Head but as the village historian and for taking part in the annual Pantomime.

Stuart Thompson took over in 1962 and was Head for 17 years.

By 1965 the original school at Brewers End had become too small for the growing village and so it moved to the site in Roseacres, a small estate of houses built in the 1960s on the site of a rose nursery owned by Charles Wright. The school was constructed as a temporary building as the future of Takeley was uncertain with the possibility of the expansion of Stansted Airport. These temporary buildings were to stay for 23 years. 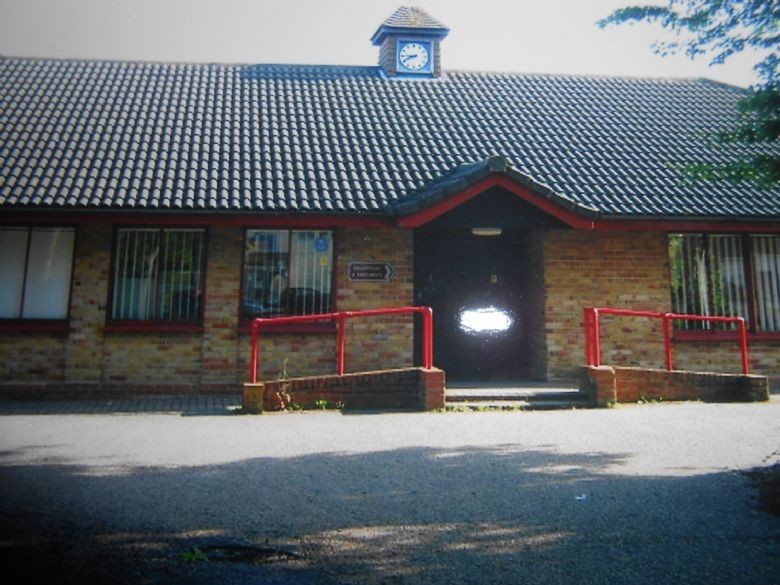 Richard Harris took over from Stuart Thompson in 1979 and remained as Head Teacher for 22 years until his retirement in 2002. During this time many more changes took place including the rebuilding of the school in 1988 with a more permanent brick structure.

Mrs Mandy Line was appointed Head Teacher in 2002 until July 2014 and, as can be seen from the history above, was only the 4th Head Teacher the school has had in the past 70 years.

In September 2012 the school relocated to a brand new school which had been designed with the input of Mandy Line, the Board of Governors, Parents and most importantly the pupils. The school is on the new site at Priors Green, Little Canfield. 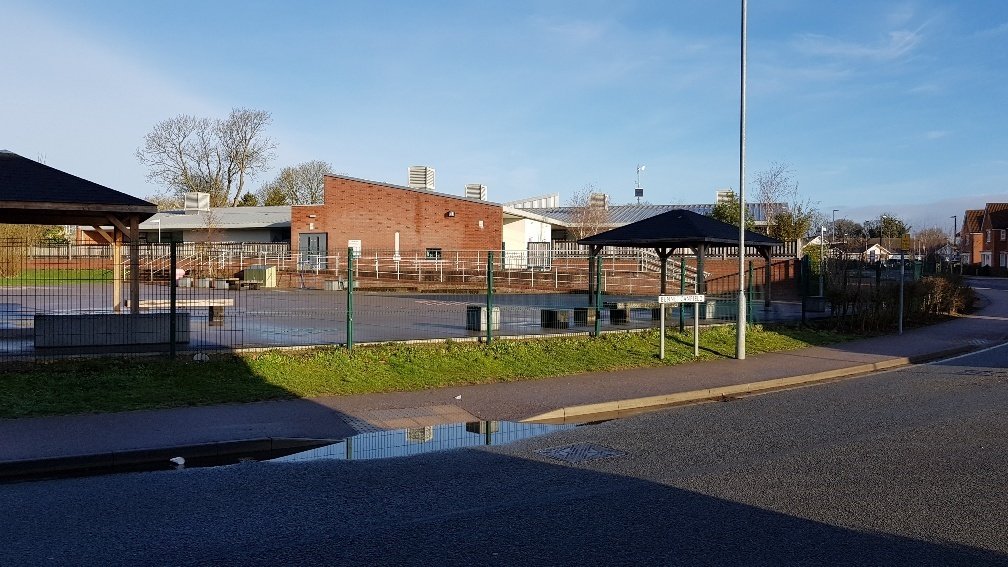 In July 2014 Ms Claire Berry was appointed the Head of School until July 2015. Mrs Gill Doyle became the headteacher in September 2015.

Takeley became an academy school in January 2016 as part of the 'Learning Partnership Trust' with Hatfield Heath Primary School and the newly formed Roseacres Primary School. Roseacres now resides proudly on the previous Takeley School site and has undergone a major refurbishment project. Mr John Clements became the trusts CEO working in partnership with all schools in seeking the very best educational provision for all our families.

In March 2020 the school had to be partially closed; remaining open to children of 'critical workers' and vulnerable children because of the world wide Corona Virus (COVID-19) pandemic. The country went through various phases and tiers of 'lockdown' resulting in Takeley Primary School having to develop a new remote approach to learning for the hundreds of children at home. This was a period of significant rapid change and challenge for all schools and communities. The impact and consequences yet to unfold...

In September 2021, following the well earnt retirement of Mr John Clements, Mr Joe Figg became the new temporary CEO to the Trust to support them in planning for the future.

There is more historic information on the Takeley area on the following websites:-

We use necessary cookies to make our site work. We'd also like to set optional analytics cookies to help us improve it. We won't set optional cookies unless you enable them. Using this tool will set a cookie on your device to remember your preferences.

Necessary cookies enable core functionality such as security, network management, and accessibility. You may disable these by changing your browser settings, but this may affect how the website functions.